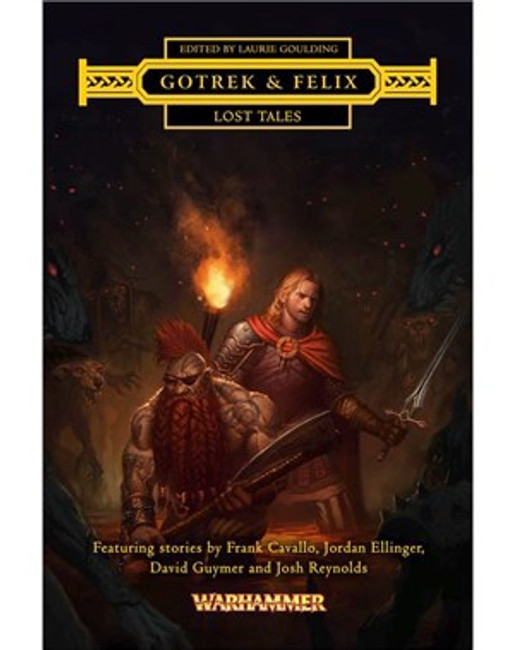 A collection of timeless tales featuring the Slayer Gotrek Gurnisson and his human companion Felix Jaeger take them from the haunted marshes of Hel Fenn to an overrun dwarf hold and into the frozen north, where evil awaits…

READ IT BECAUSE
It's four unique stories from across the Gotrek & Felix timeline. There's a chance to see that Felix's bravery and selflessness was there long before he ever met the Slayer, and a look at a fascinating element of dwarf culture, plus the duo's involvement in the resurrection of the villainous Mannfred von Carstein is revealed!

Gotrek & Felix: City of the Damned

City of the Damned A Gotrek & Felix novelFive centuries ago, a great city of the Empire was des