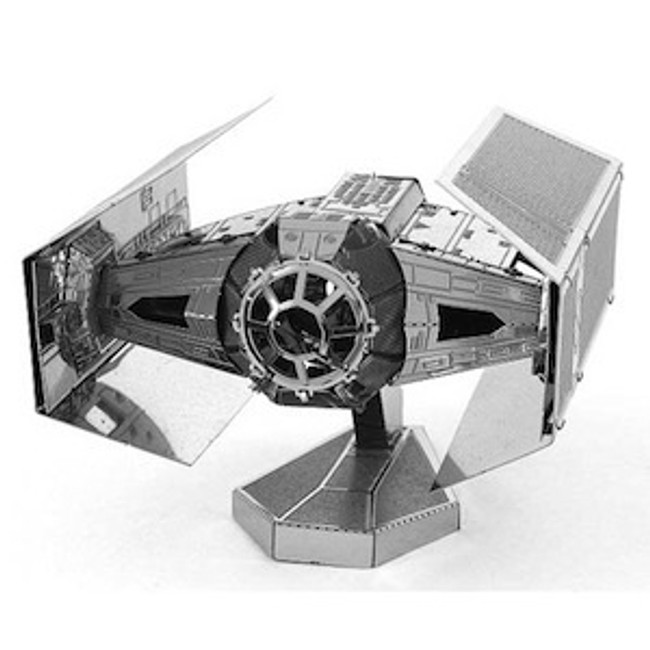 Darth Vader’s TIE Fighter is the prototype that was used as the basis for all the terrifyingly effective TIE Fighters and Interceptors that would be developed for future battles.

The TIE Fighter has proved itself in battle, as it is capable of withstanding many direct hits.

In addition the pilots’ chances of survival were considerably enhanced by the incorporation of a hyper drive system, which enables the ship to escape from hopeless battle situations.

While not as imposing as its larger AT-AT walker cousin, the AT-ST nonetheless served as a significa

All Terrain Armored Transports, or AT-AT’s for short. They first appear in the Empire Strikes Back.

Was a long-range, Mach 3.5+ strategic reconnaissance aircraft developed by Lockheed and its Skunk Wo