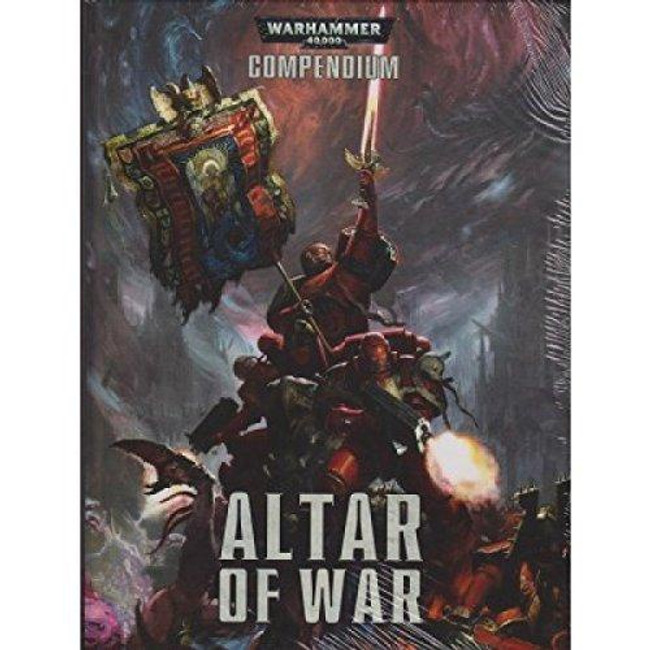 The skies of Fenris are aflame, the awful truth revealed. The Thousand Sons, hidden architects of the Space Wolves’ darkest hour, have launched an arcane invasion across those realms sacred to the Sons of Russ. The Wulfen’s Curse has taken hold, the daemonic invasions that followed it a precursor to deadly Imperial bombardments that saw Chapter set against Chapter. The bringer of this system-spanning doom is Magnus the Red, an ancient demigod overthrown by the Fenrisians of yore. With the daemon primarch’s reappearance in realspace, a vendetta ten thousand years in the making has flared into world-shattering violence. The Crimson King is back to conquer Fenris, and the legions of the Warp march with him.

A Warhammer 40,000 graphic novelInquisitor Defay and his acolyte Gravier investigate the infernal on

A Captain leads each of the ten Companies of a Space Marine Chapter. They are second in experience o

Rise of the Primarch is the third book in the Gathering Storm series. This 136-page hardback introdu