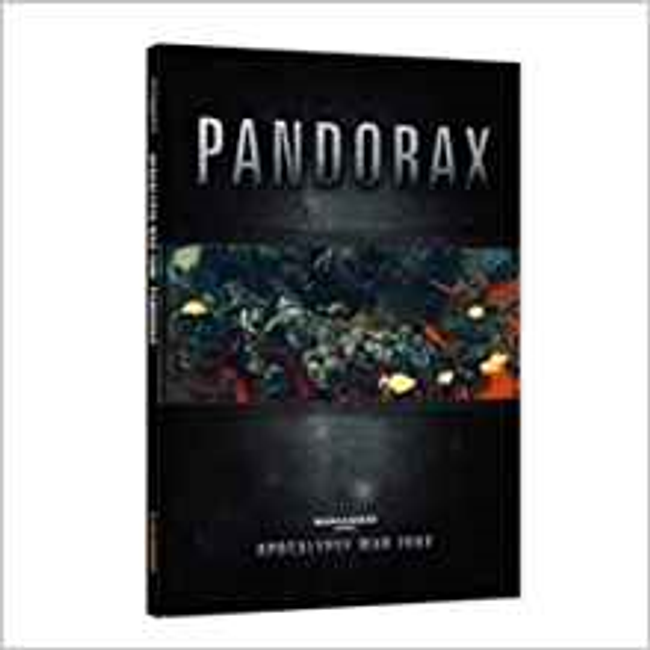 War Zone Pandorax is the third War Zone supplement to the Apocalypse rulebook. Each War Zone is based on a famous campaign from the history of the Warhammer 40,000 universe and describes the course of the war, the famous battles that were part of it, and the combatants that took part. It also includes all the special rules, missions and formations required to replay the campaign in games of Apocalypse.

BL2704 Spear of the Empperor HB

Ghyran burgeons with all forms of life, from the most massive gighemoth to the tiniest parasitic spo

As the forces of Order sweep across the realms, Chaos mobilises. Rushing to their battlements, the e

Riders of the Dead

Riders of the Dead A Warhammer novel by Dan AbnettIn the Chaos-infested wastes, two Empire soldiers